Arslan Tajammul, a 30-year-old optometrist, was shot about 5:30 a.m. Sunday around the corner from the southwest Houston mosque, during what police said appeared to be an attempted robbery. Houston Police Department spokesman Victor Senties said Tajammul was standing next to his vehicle in the parking lot of an apartment complex on the 6700 block of DeMoss Drive at the time of the incident. "Due to the rash of hate incidents and attacks we have seen across the country within the last week, the tragic shooting of one of our beloved Greater Houston community members and the anti-Muslim political climate, we urge local community leaders to seek increased police patrols in the areas surrounding mosques and at all Eid Al Fitr prayers and celebrations," CAIR-Houston executive director Mustafaa Carroll said. 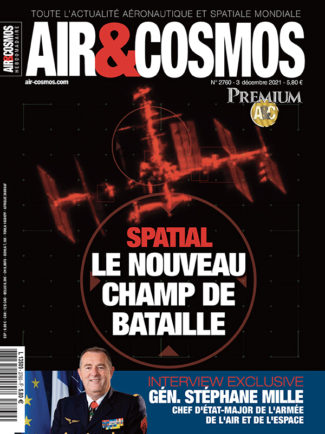