The Indian Air Force has committed to ordering an initial batch of 15 SARAS Mk 2 twin turboprop aircraft, following the successful second test flight of the aircraft in its upgraded configuration on 21st February.

The Indian Air Force has committed to ordering an initial batch of 15 SARAS Mk 2 twin turboprop aircraft. The news followed the successful second test flight of the aircraft in its upgraded configuration on 21st February.

This was the second of the 20 test flights planned for SARAS PT1N, before freezing the production configuration. The first flight was carried out on 24th January.

The design and development of the aircraft is being managed by CSIR-National Aerospace Laboratories, NAL. According to NAL, the production design is expected to be finalised by June-July this year.

The SARAS project — initially launched in the 1990s — was revived by the current government after a long pause following an accident involving a prototype aircraft during a test flight in 2009. NAL has incorporated a series of design modifications and improvements, including 1,200shp engines and 104-inch diameter propellers for improved climb performance, upgraded flight control system, rudder area, main wheel and brakes, indigenously developed stall warning system, etc.

Hindustan Aeronautics Limited (HAL) will produce the military version, while the civil version will be built by a private contractor. India is estimated to need 120-160 aircraft in this category – both civil and military versions – over the next 10 years.

The improved version is claimed to be 20-25% cheaper than any imported aircraft in the same category. 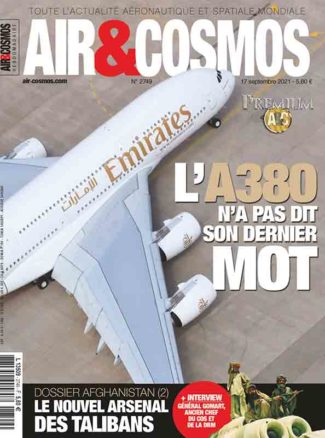